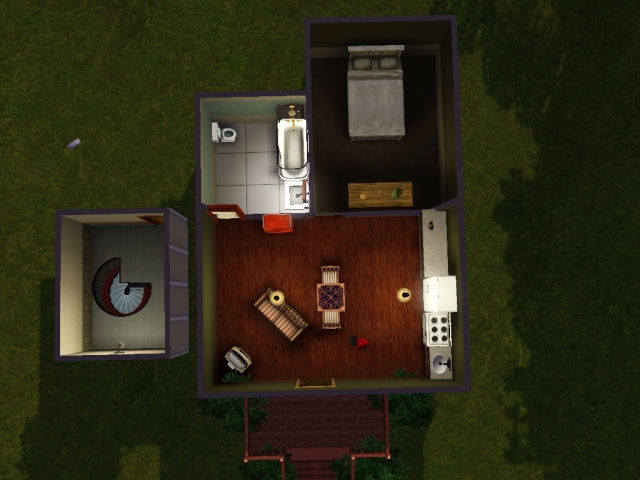 Before I begin this chapter, I thought I could give you guys a quick overview of the house. Well then, enjoy. 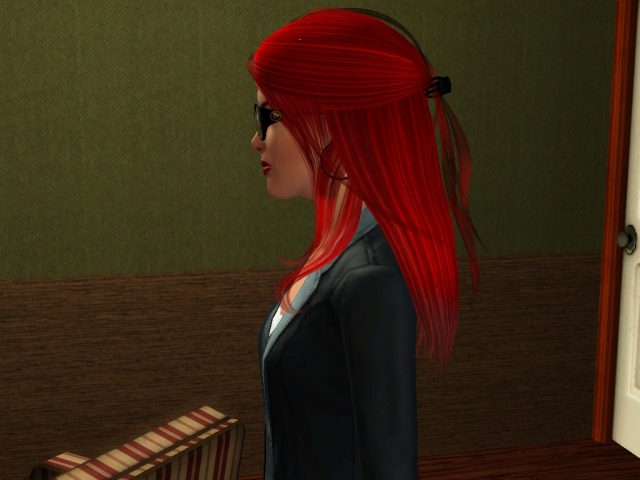 My name is Rosahelminthe Whitelight. 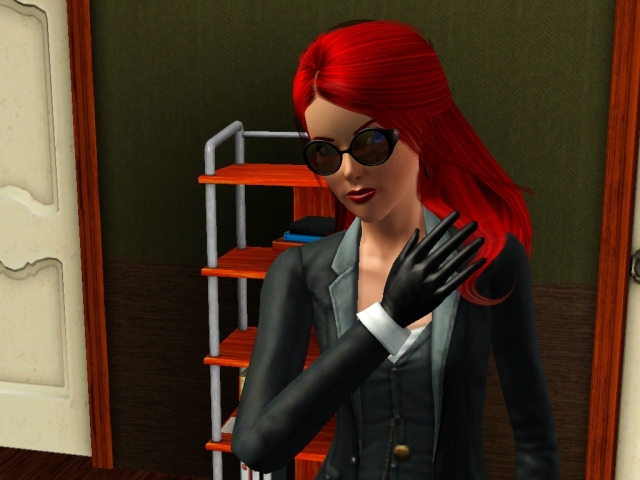 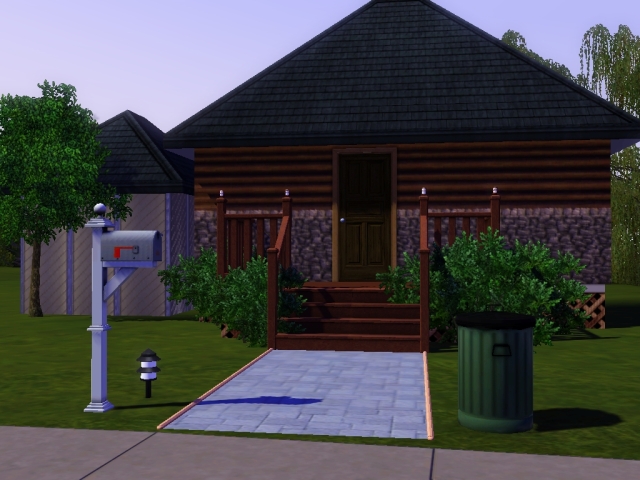 I live in a small home with a small shed on the side. It’s all very normal for a citizen of Twinbrook. In that home I have three rooms, a bathroom, a bedroom and a living/kitchen room. 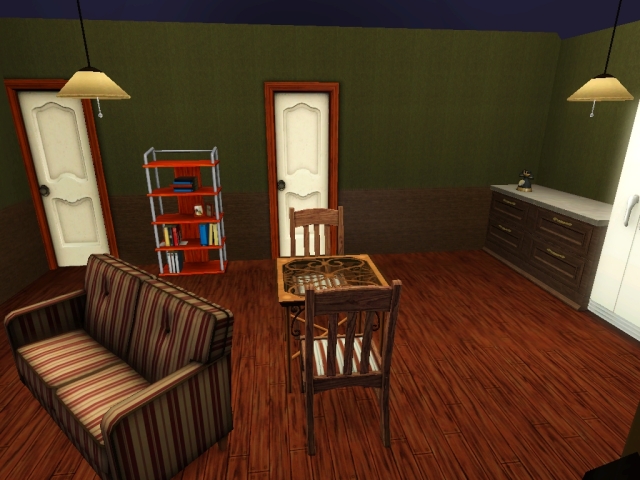 My mother died several years ago and I took over her mission, her destiny, a legacy you could say. In our family it was considered an honor, I find it to be quite a chore. 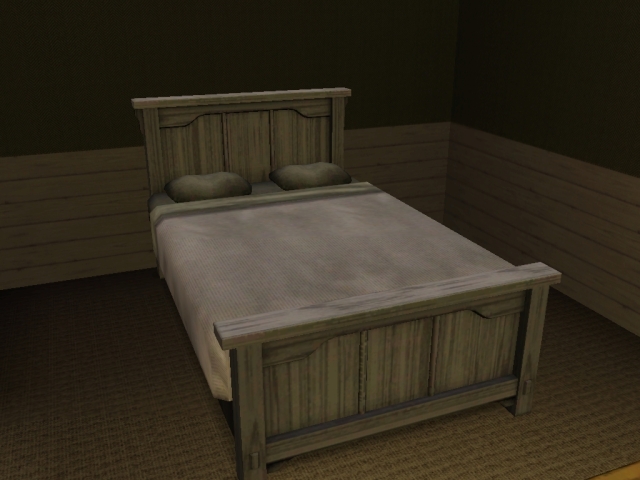 To the outside world, I am an unapproachable, inappropriate, unsocial, arrogant, stubborn, snob private investigator who unfortunately does her job very well. I’ve lived here for the last three years ever since I caught a whisper of a certain somebody being in town. 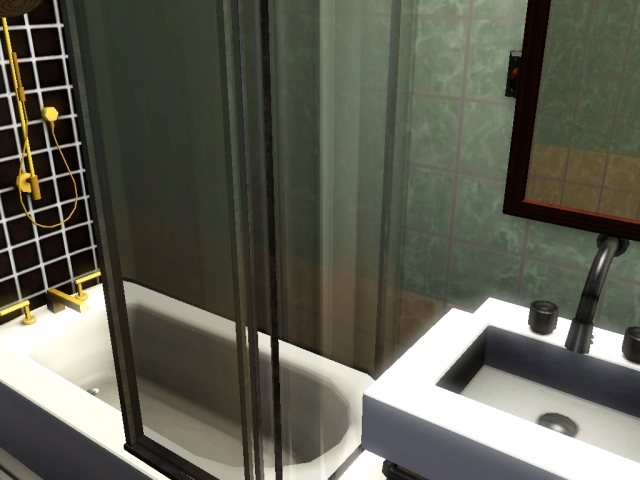 Being a private investigator explained why I kept snooping around. Because, this chore requires that I gather a lot of information. I’ve been searching for that someone, someone whom my mother and her mother before her searched for all their lives. 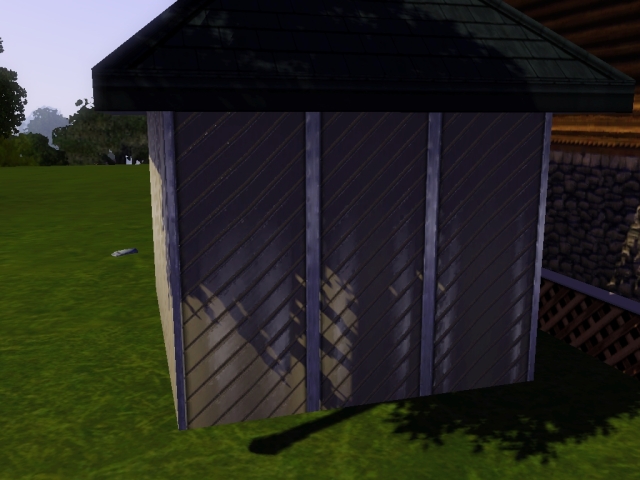 Someone, who above all costs I was supposed to protect and aid. I had to deliver a message before THAT happened. I don’t know what THAT is.(I think it might have something to do with the end of the world…) But I do know it’s supposed to happen in my generation. Which is just my luck really. 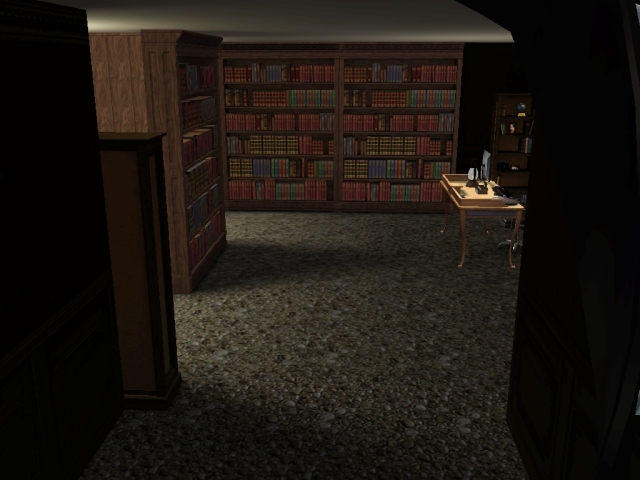 (underground secret basement) But not to worry. While my mother died before she could carry out the mission, I have endless time on my hands. 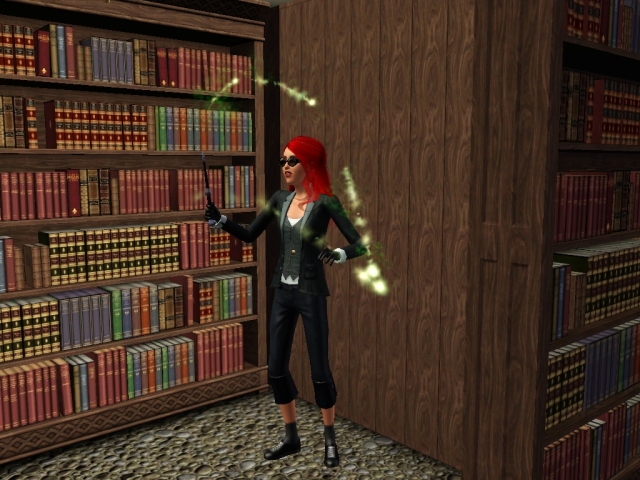 As the last surviving heir to the powerful Whitelight witch family.

A pretty short chapter, but this is mainly just an introduction to the character and her mission. In case you didn’t catch that, she basically has to find a PERSON, before THAT happens so she can deliever a MESSAGE. And she’s witch 😀

♪They say it's what you make♪ I say it's up to fate ♪It's woven in my soul♪ I need to let you go♪ -- Demons by Imagine Dragons
View all posts by blamsart →
This entry was posted in Uncategorized and tagged generation 1, generation one, legacy, rosahelminthe, sims, sims 3, sims 3 legacy, sims 3 story, sims legacy, sims story, story, whitelight, witch. Bookmark the permalink.