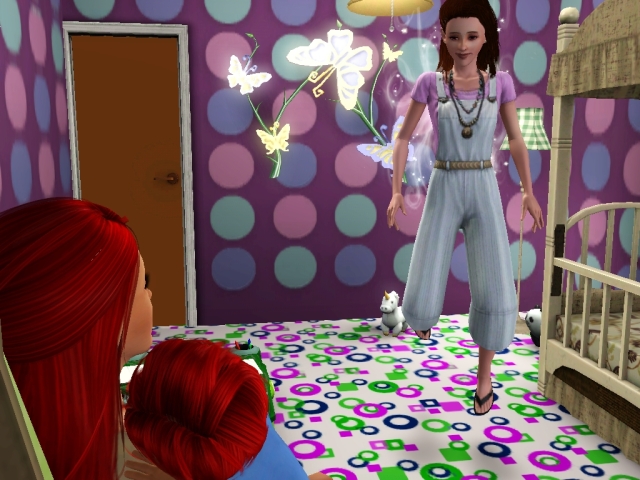 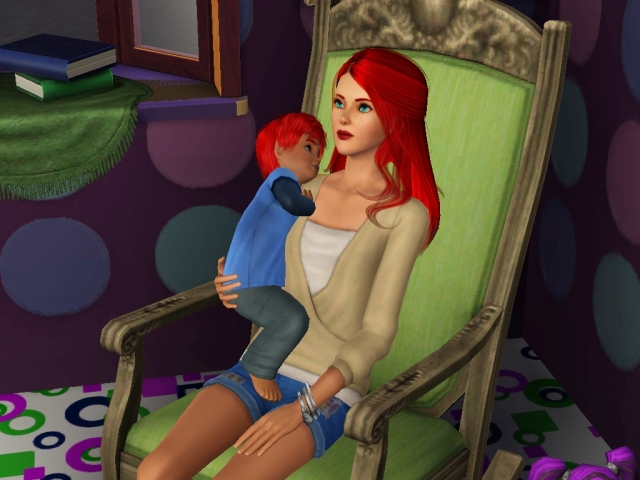 “Not only do you have an adorable little boy named Christopher, but you’re waiting yet another one!” 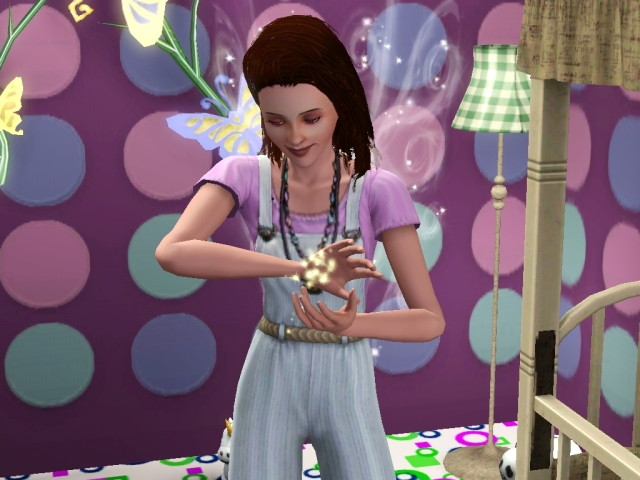 “I wish I had children of my own.”

“I’m happy Christopher doesn’t have his father’s eyes.” I commented.

“Actually it’s a 100 years till I’m an adult instead of a young adult. Then another 100 years before I am an old fairy and such. I’ll be able to see your sons grandchildren!”

“That’s just weird.” I kissed Christopher on the forehead and he reached out for me.

“I have a great idea!!” Anna exclaimed.

“No you don’t,” I said as I tried to uselessly stamp out her idea. I had a bad feeling.

“There’s bunch of guys in town looking for a one-nighter, I’m sure I can just do one and get pregnant, and then boom! Problem solved!”

“No, problem not solved! How about you wait for the right guy? Doesn’t that sound nice? Don’t go sleeping around just to get children. If worst comes to worst, just adopt.”

“Its not the same. I want a kid that grows in me! I want to be pregnant!”

“Look, forget about it for now, and come back to me with this subject, in lets say five years. OK? Then we’ll see how everything is.” I proposed. Five years was long enough!

“…Fine! You know you’re like the big sister, I never had!” Hopefully she’d be able to wait five years before doing anything reckless.

One year and six months later…

She had been feeling really weak in the last months, but I had been sure it would past! But the grim reaper came… 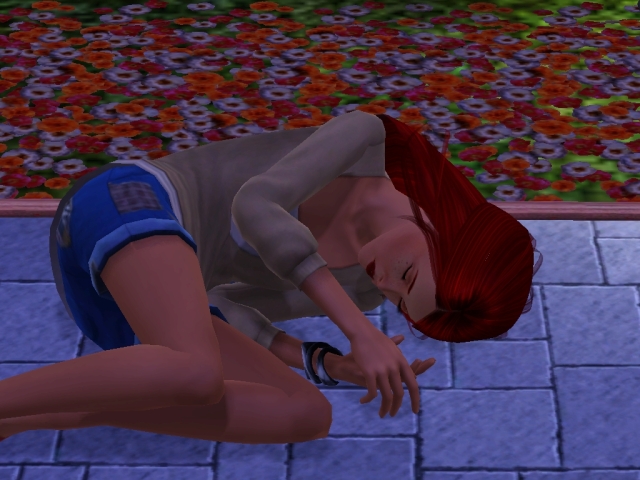 It wasn’t her turn, she wasn’t meant to die. She had just given birth to quads! Maybe if she hadn’t been so weakened by it she would’ve been able to fight back.

But the grim reaper took her life, and I was forced to watch as he transferred her soul into a tombstone.

Her soul had stood up and told me to take care of her kids. That everything would be fine. She had always been quiet since Tarnowak left.

I’d be surprised if Tarnowak ever came back, so the duty to raise those five kids was mine. It saddens me that she won’t be able to see them grow up. 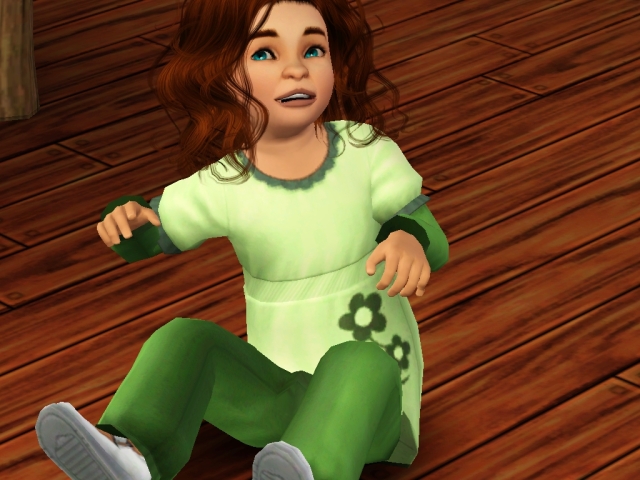 Keena laughs a lot. Almost at everything! She has her mother’s eyes and her father’s hair.

Clarice isn’t very talkative, she tends to smile more than laugh. And the poor child has her father’s eyes. Which means Tarnowak’s curse, as he called it, is over. He’ll die of old age soon enough. Rosahelminthe and I couldn’t figure where that girl could’ve possibly gotten her blond hair.

Felicia doesn’t laugh easily. She’ll look at you for a very long time, like shes waiting for you to do something. I’ve never won a stare contest against her! She has her mother’s eyes and hair.

Then there’s her eldest son, Christopher. He’s pretty shy and doesn’t get along well with the girls, though Keena has been able to make him laugh once or twice.

And the last of the quads, Millie. Millie is the only one who showed potential for magic power. I can feel it, she inherited her mother’s powers. However, such inheritance came with a downside, Millie is blind. Considering that neither Tarnowak’s or Rosahelminthe’s family had the blind gene, it is plausible to assume that both Clarice and Millie gained their father’s eyes.  But since only one can have the eyes, and that one cannot be a supernatural, Millie was forced to abandon the gene so Clarice could gain it. Even though Millie’s eyes naturally turned towards her mothers eye color, it was too late and her ability to see was destroyed.

Its going to be a handful, but I’ll be fine.

♪They say it's what you make♪ I say it's up to fate ♪It's woven in my soul♪ I need to let you go♪ -- Demons by Imagine Dragons
View all posts by blamsart →
This entry was posted in Uncategorized and tagged fairy, generation 1, generation one, legacy, rosahelminthe, sims, sims 3, sims 3 legacy, sims 3 story, sims legacy, sims story, story, tarnowak, whitelight, witch. Bookmark the permalink.