Oh seems Christopher is doing it again! I ought to follow him, I wonder where he’ll go today?

“S’cuse me, pardon me!” I said as I ran off past Millie. Millie is my quad sister. She’s a witch and she’s blind. And even though we aren’t supposed to leave when Anna goes to work, Millie has to stop shouting at us because Christopher gives her a really hard time, what with her being a witch an’ all.

“Hiya, I’ll be tagging along!”

“Fine. I’m going to the pond place.” Christopher is my big brother and he can be rather grumpy. But sometimes he does cool things, so I tend to follow him around. 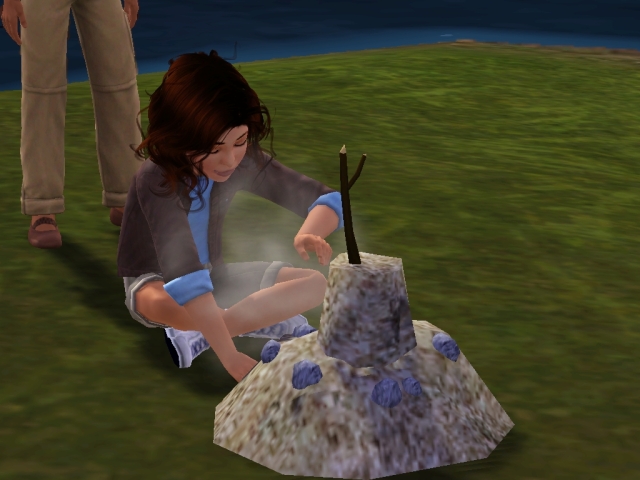 …If only I had known he was going to have one of his dumb rants, I woulda stayed home. He’s always saying the same things, I no like supernatural! God.  I set about making a sand castle. I wish I could be a hero from one of those fairytales. I could be the princess that saves the prince! That would be so cool! I continued my daydream, completely ignoring Christopher. 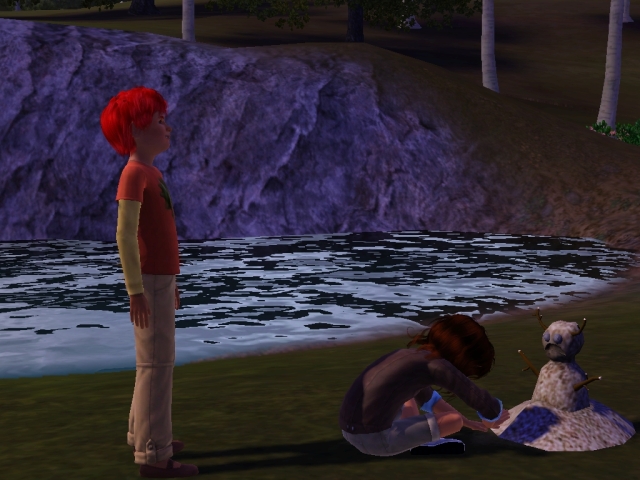 “Oh wow, its getting pretty late we should head home! Even though I don’t want to…”  Christopher said. Wow I hadn’t seen the time go by!

“It’s a sandman…” I said, laughing to myself. 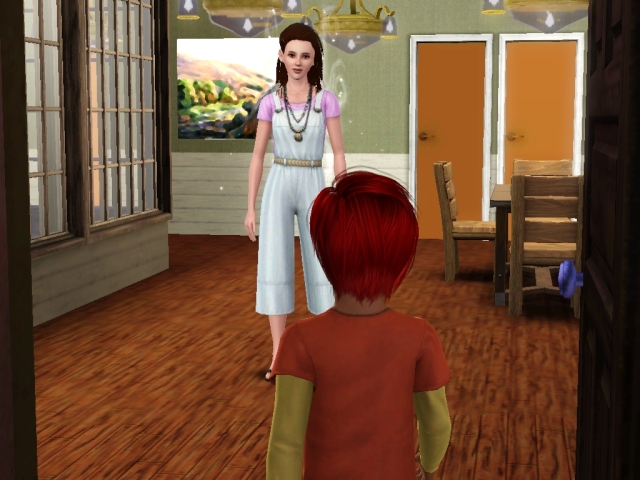 The moment we got home and saw Aunt Anna, I knew there was going to be trouble. But she loved me and would take it all out on him, probably thinking he was trying to convert me or some weird thing like that.

So first chance I got I sped past them. 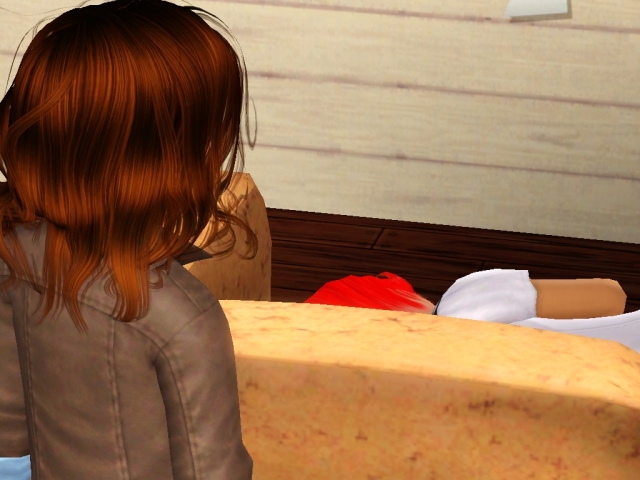 “Hey yo, Felicia! Where’s Clarice?” I think she might be sleeping, but who cares, right?

“…she went down the stairs.” She mumbled before continuing to sleep. I really don’t know what’s so frightening about her. 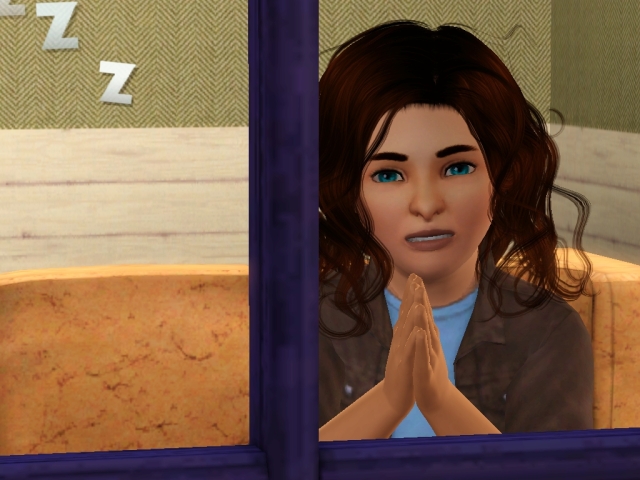 I headed for the window and observed the STAIRS. How very interesting that my little sister would dare head down there in the presence of our aunt. More, how interesting that she dared before I did…

There! Only five chapters left, so start making your decision for the next heir!

♪They say it's what you make♪ I say it's up to fate ♪It's woven in my soul♪ I need to let you go♪ -- Demons by Imagine Dragons
View all posts by blamsart →
This entry was posted in Uncategorized and tagged anna, christopher, clarice, fairy, felicia, generation 1, generation one, keena, legacy, millie, mother, rosahelminthe, sims, sims 3, sims 3 legacy, sims 3 story, sims legacy, sims story, story, whitelight, witch. Bookmark the permalink.