I was doubting my decision. This was just another stupid thing I was adding on my stupid things list. I’ve seen enough movies, and heard enough stories to be highly discouraged from drinking alcohol. But I’ve also seen and heard enough to know it might just be exactly what I needed right now to forget.

The image of my dumb first premonition flashed through my mind and I burst out laughing like an a**.

“Oh how deviously smart I am! Just trying to be the next idiot who drowns his feelings in dumb drinks!” I exclaimed. The mixologist ignored me, probably used to all this ruckus by now.

“Never mind.” I muttered to the mixologist as I left the bar. This wasn’t how I’d envisioned my 18th birthday. Yeah sure, mom and dad made me a nice birthday cake, and gave me a bunch of presents. But it doesn’t change that stupid fact! 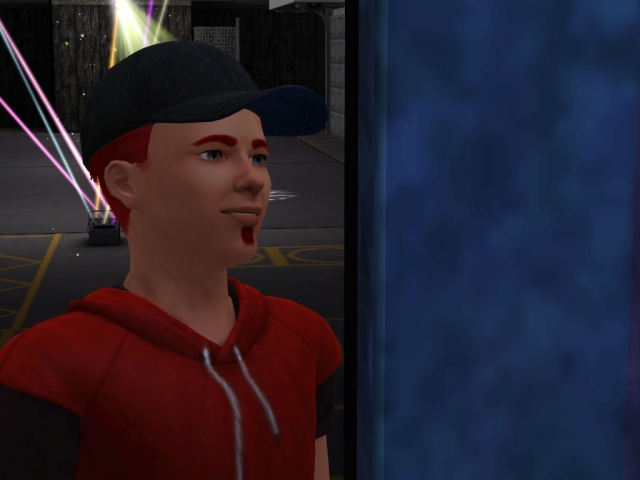 I put my hand on the door and laughed to myself. My life right now sounds like something out of a novel. The only thing is I know what’s going to happen next. Well a fairly good idea.

I exited the club the smile gone from my face. Yeah I could go see my parents and basically pour my heart out to them. But what good would that do? They can’t save me, no one can. Mom told me more than once that premonitions are definitive. Everyone she got came true.

And it’s because of that fact that I know that I’m going to die. I foresaw my own death.

“Hey idiot, you’re in the way.” Grumbled some guy. I turned around slightly accidently hitting the dude in the chest. My hand met with a hell lot of muscle.

“You can just go around me a**hole.” I stupidly said. Yeah it was really dumb, but I’m not feeling very smart right now either. Maybe if he punched me it would work just like an alcoholic drink…

“Oh come on, I really want to go home.” Whined the one in the back.

“No I’m gonna stay here until this guy apologizes.” The guy growled towards me. Oh great, I had to end up with the nice bullies.

“Hmph, excuse myself to the likes of you? Weaklings, just hurry on now before I beat you up.” I said, trying to provoke him.

“You asked for it.” He growled curling his hand into a fist. Here it comes… 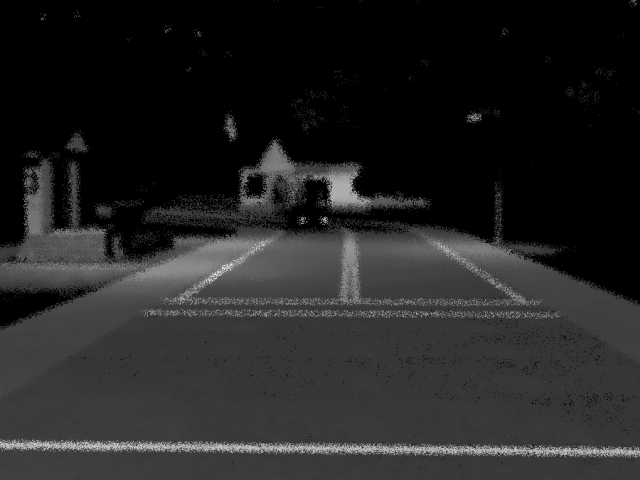 A premonition suddenly flashed into my mind, I could see a car rounding the curve.

And then I saw myself get hit and die. It wasn’t the first time I’d see this. This was the premonition of my death. It was going to happen now! The guy was going to hit me so hard he’d send me flying into the road, only to get hit by the car!

Suddenly scared for my life, I automatically dodged to the side just as the guy was making his punch and the sun was rising over the horizon. 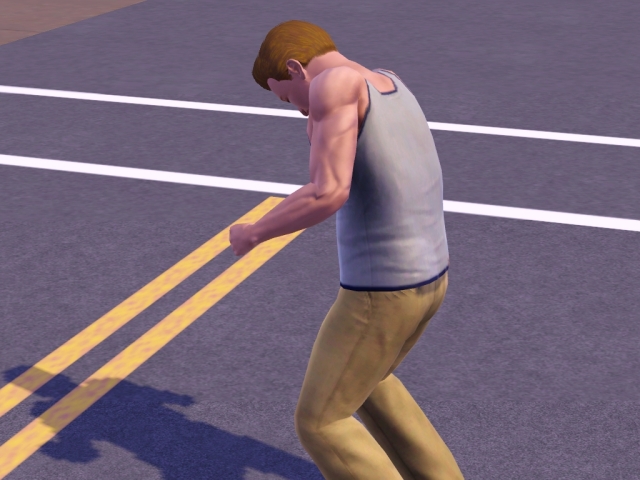 The weight he put behind his punch propelled him forwards and he stumbled onto the road.

Just as predicted, the car rounded the corner and he was hit full on. Dying instantly. 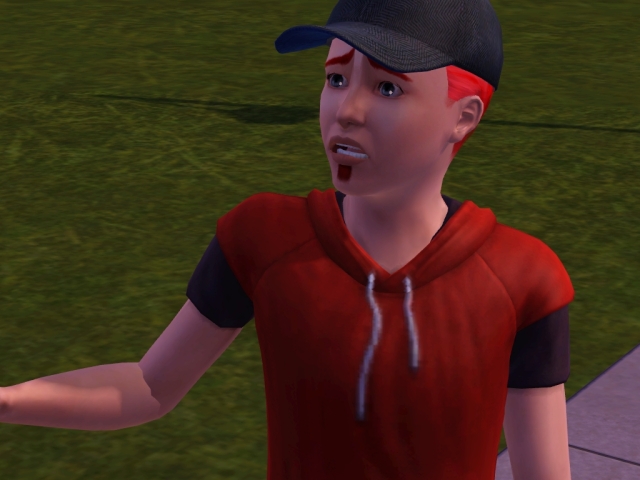 People rushed over to see the dead body, gathering around as his soul left. The police was soon rounding the corner and I didn’t know what to do. Had it been my fault? 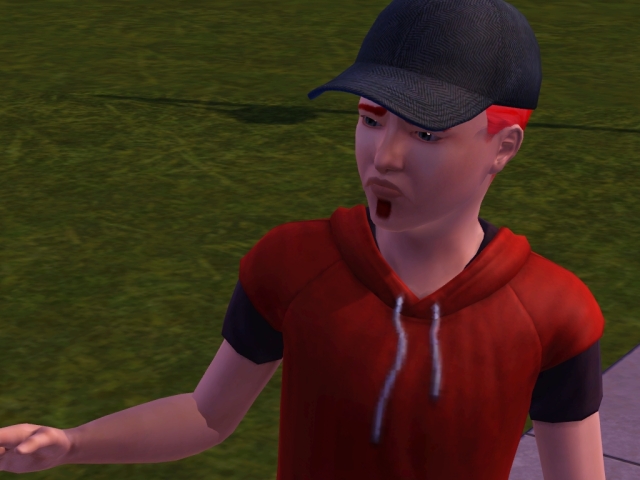 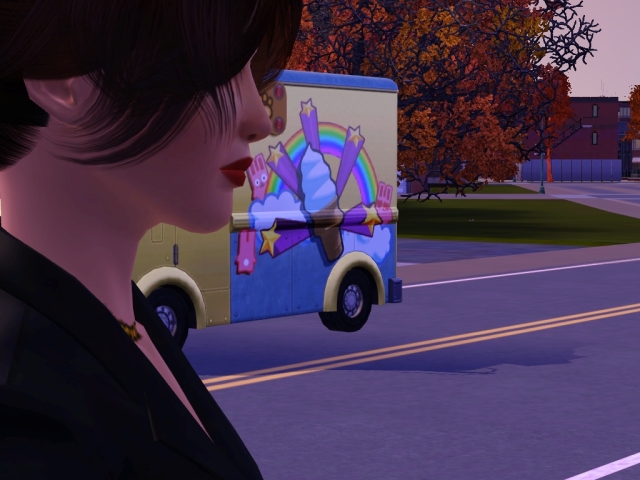 HOLY MACARONI THAT WAS THE HARDEST CHAPTER I’VE EVER DONE. That guy just wouldn’t die. He really couldn’t die, I had to fricking improvise. One more chapter left!!

♪They say it's what you make♪ I say it's up to fate ♪It's woven in my soul♪ I need to let you go♪ -- Demons by Imagine Dragons
View all posts by blamsart →
This entry was posted in Uncategorized and tagged generation 3, legacy, sims, sims 3, sims 3 legacy, sims 3 story, sims legacy, sims story, story, whitelight, witch. Bookmark the permalink.