He we are! The heir vote results!

Next up, we had two top horses in the lead battling it. At first I was positive one was winning, but then the other one suddenly accumulated a bunch of votes and won!

The two were, Nixanne and James, and the lucky winner is…

So yes, we have yet another vampire as heir! I had plans for all the children, all very exciting plans. I want this generation to be one of my best…so we’ll see how it goes!

Unfortunately, I’m really busy right now, so the next chapter, and most of the site stuff, won’t be up for a little while. (I know what a great start) You can expect stuff to really start appearing next week and now I can finally start thinking and planning! 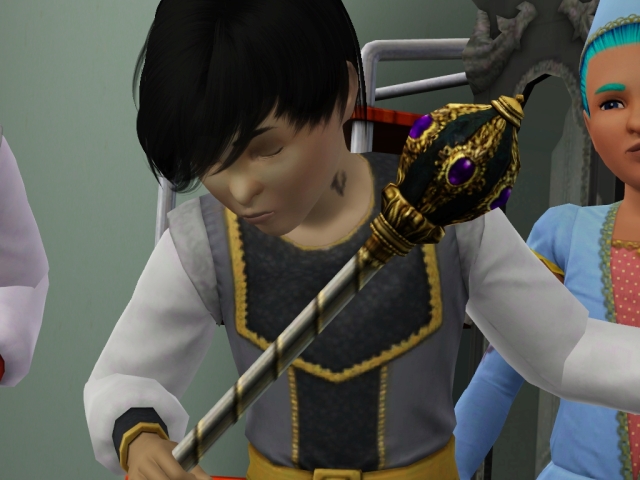 Have a merry day folks!

♪They say it's what you make♪ I say it's up to fate ♪It's woven in my soul♪ I need to let you go♪ -- Demons by Imagine Dragons
View all posts by blamsart →
This entry was posted in Uncategorized and tagged generation 7, James, legacy, sims, sims 3, sims 3 legacy, sims 3 story, sims legacy, sims story, story, vampire, whitelight. Bookmark the permalink.