When I got back to school, the first thing I did was apologize for my slightly jerkish behavior to my friends.

It’s like it didn’t take more than just an apology, they immediately forgave me (in their own special way) and in no time at all we were back to being the best of friends and I’d already forgotten about all those dumb dark omens I’d been fed at the start of summer.

Man, I really love these guys. 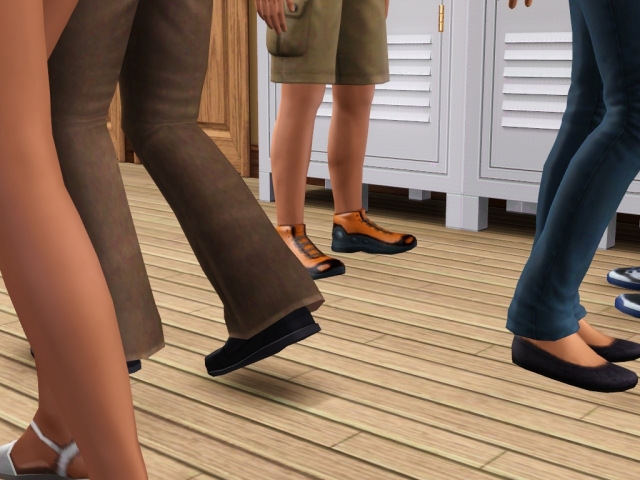 School continued on like normal, and I didn’t see Mariposa in the hallways once. Not that I really expected to.

Since this was our last year, Jamie was working hard on the student council to create an awesome end of the year party, but she still found time to hang out with us. 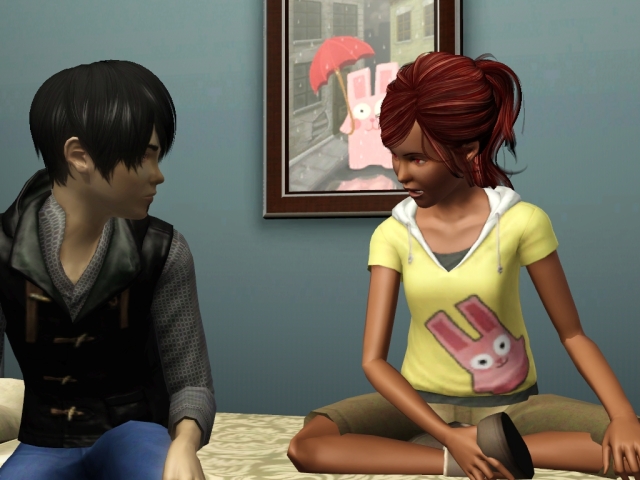 “He said he’d come here when he was done asking that girl out.” Jamie explained Joshua’s absence. That’s what he said, but he’d been trying to that for weeks now. I’m pretty sure he’s not going to have more look if he tries five thousand times.

My eyes drifted to the book I’d dropped on my dresser. (Yeah, I brought THAT book with me to school) I picked it up.

‘Can you try track someone with something they used to have?’ I asked Jamie. It’d been nagging at me for a while, and I just wanted to at least know where that witch was so I could stay far away.

“You do know who you’re talking to right?” Jamie asked with a laugh. “I have like non-existent abilities. I can try though.” She said, taking the book from my hands. I smiled a thank you.

“Not at school though, that would be dumb. I don’t want to get suspended for using magic!” Jamie laughed.

Is controlling someone using magic? Well I don’t need to worry about that anymore, apart from that kid who still keeps on coming with his research, I haven’t really controlled a lot of people at school. Haven’t really needed to.

“Soooo does this have something to do with where you went this summer? You know, on that trip of yours that you won’t tell us about? Is it because of that that you changed your hair again?” Jamie asked.

I hadn’t told them what exactly happened and I was going to. I didn’t want us to start talking about serious matters and all that cr*p. I liked it way better when we talk about ridiculous things that normally don’t make sense (more from Joshua than anyone else).

I touched the tips of my hair, still not entirely used to it. And then I stared into the palm of my hand…waiting for something. For what? I really have no idea. It’s something I keep catching myself doing.

“Not that I think it looks bad. Actually this one makes you look really handsome.” Jamie said in a slightly nervous tone.

I turned to her ready to catch her on whatever joke she had to say about my hair. See, with my friends a compliment is almost always followed by a bad joke. 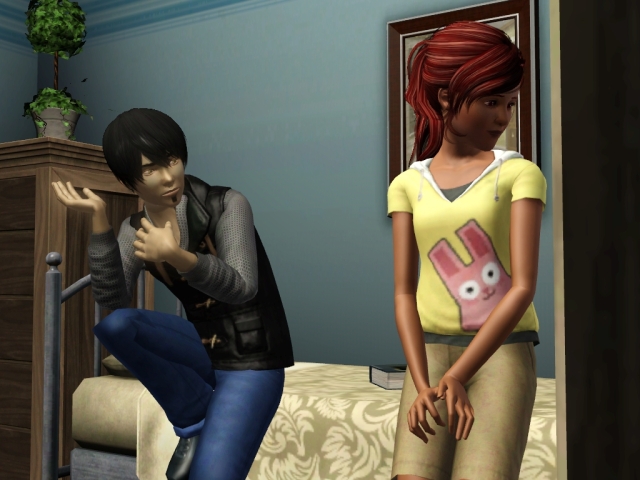 But instead she turned away! And is she…blushing? Why the hell would she blush?

…Why did the atmosphere suddenly get tense and awkward? 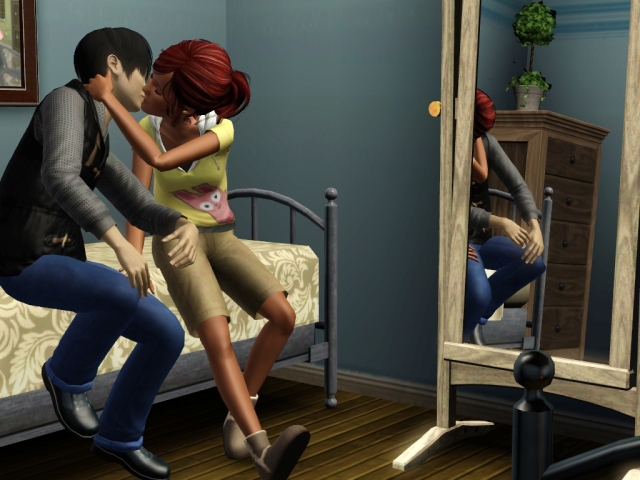 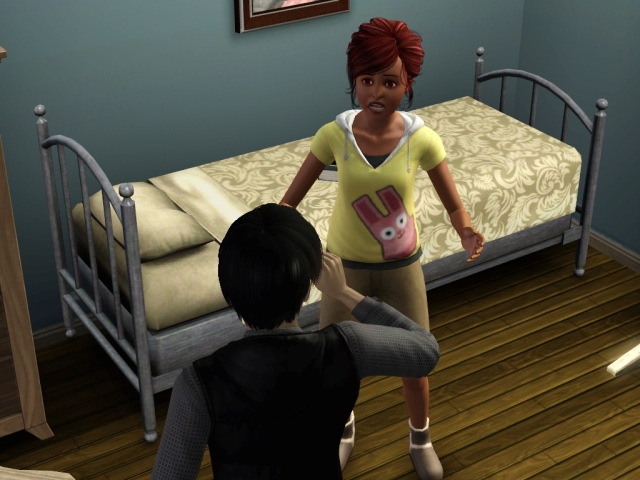 On impulse I lept off the bed, securing a few meters between Jamie and I.

“Wait James!” Jamie said, a look of regret already passing on her face.

I was too shocked, too surprised, to react properly. I turned tail and ran out the room. 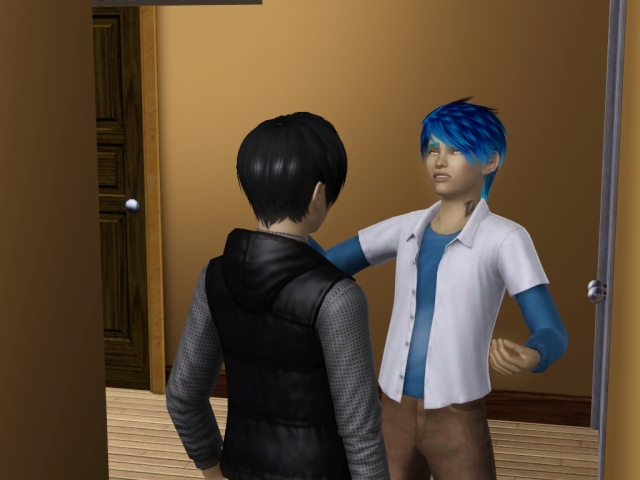 In my hurry to leave I ran right into Alec.

“Whoa! James! Who died?” Alec exclaimed, straightening himself. “What are you running from man?” 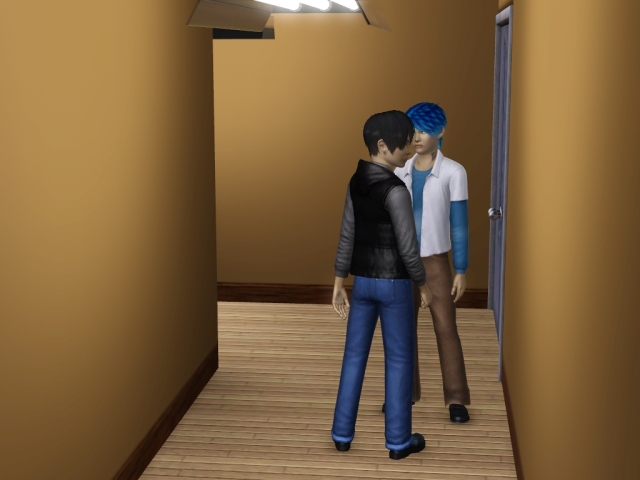 That was Jamie and she just…why would she? I don’t know if I feel that way…She caught me off guard! I don’t even know.

Maybe I should ask Alec about what I should do, but then again he’s not the best when it comes to girls.

“Oh great.” He said, sighing in relief. “Cause I really need to talk to you man.”

Now how am I supposed to face Jamie? Damn, why did she have to go and do that?

“It’s getting worse, James. It’s like I can smell them a mile away! I can practically smell every natural in this school!”

I need to think. I need to sort this out. Find a way so it doesn’t jeopardize our friendship.

“Mom said as long as I drink a lot of plasma juice, I should be okay. And I don’t want to tell her how bad it really is or else she’ll do something stupid like come to school. I know you can’t smell like I can but I-”

And I can’t do that if Alec keeps jabbering.

‘Quit your whining!’ I sighed at him angrily. Yeah, I know being a vampire is all harsh and stuff, but I doubt it requires my brother to complain about it every week!

“Fine jerk! I thought it was because of your girlfriend before, but NO you’re just naturally an a**hole!” Alec spat before leaving. 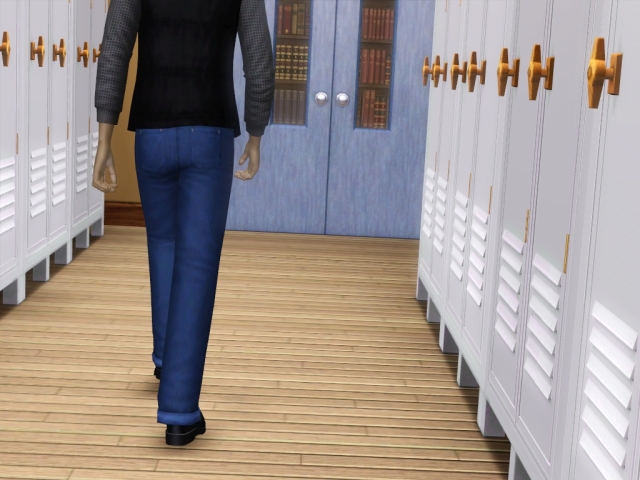 Jamie was in my room, and Joshua was probably in the chill out place, so I quickly headed for the next best thing, the library.

I need to get my mind off what just happened, but…I need to think about it too, but…. 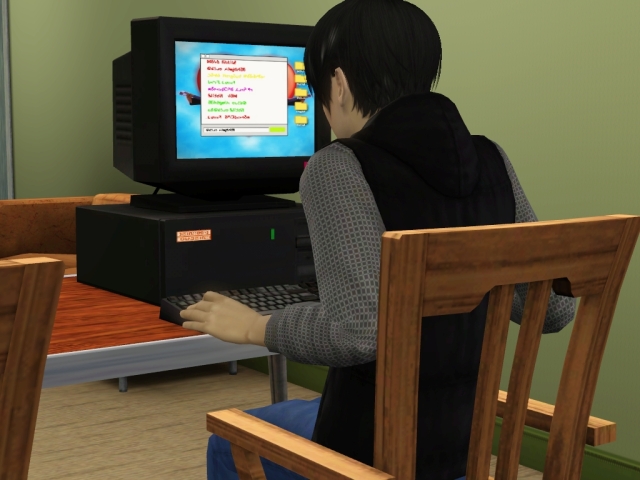 I sat in front of the computer and opened it. The messenger application Alec and Nix set up on our accounts popped up. Along with a message.

A smile appeared on my face. Lance finally had time to talk.

James: Lance, it’s been a while!

Lance: Yeah, they kept training our asses like there was no tomorrow. But I got my official badge not too long ago, so naturally I have a bit more free time. What’s up with you? Don’t you have class or something right now?

Lance: OF COURSE. What was I thinking? But wait, I don’t go to school anymore so I’m not required to know this stuff! 😛

James: Yeah well, homework is better than working out 24 hours a day.

Lance: If you say so. So get yourself another girlfriend yet? Yeah sorry, I don’t have a better topic of conversation right now.

Lance: Yo James? You still there? We don’t HAVE to talk about girls if you really don’t want to. I mean, I can understand if it’s a SENSITIVE subject for you…

James: Sorry, I have to go now, lunch break is over.

Lance: Liar. It doesn’t end for another good twenty minutes.

James: I thought you weren’t supposed to know this stuff.

Lance: Doesn’t mean I don’t. 😉 But I get it. See ya later alligator!

Just before I closed the messenger app, Lance sent another message.

Lance: Can you tell Nix I got her package? She hasn’t connected in a while so I haven’t been able to tell her. Thnks 🙂 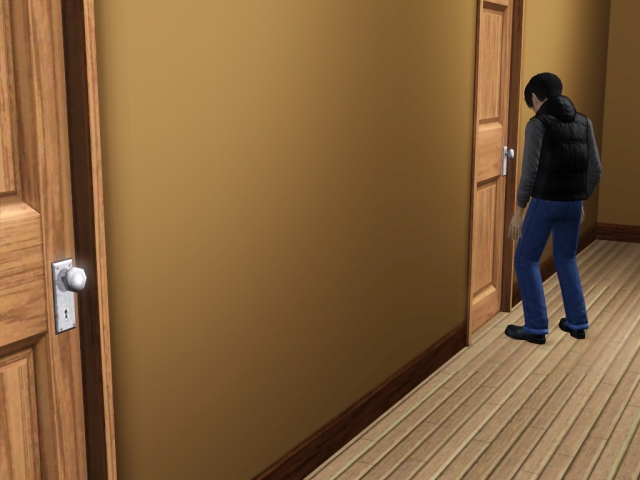 Per Lance’s request, and since I wanted something to do, I went to Nix’s assigned room to see if she was there.

I knocked on the door, but no one answered. I went to leave and search for her somewhere else, when I heard a small choked sob.

I opened the door slowly and peeked in.

I spotted Nix in the corner, her silent sobs making her shoulders quiver.

But she roughly pushed me away, sniffing loudly in the process.

“Go away.” She muttered angrily.

I sat on the bed next to her and waited. It’s a horrible idea to pressure Nix to do stuff. And I’d rather she tell me who hurt her so I can get to cracking up horrible ideas to do to this guy with Alec.

After a few seconds she reached out with a hand to touch my back.

I turned around and, seeing her crying face, I grabbed her into a hug as she sobbed loudly.

(in case it’s not obvious it’s the boy Nix met through the internet, the cancer patient…)

This is a very sad moment, I know, but these two just…. 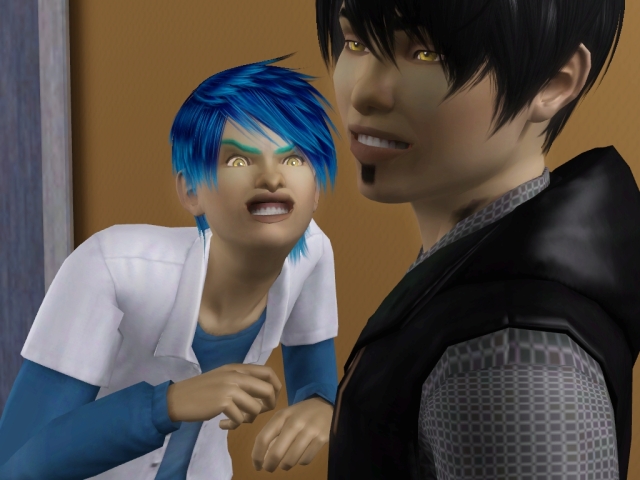 ♪They say it's what you make♪ I say it's up to fate ♪It's woven in my soul♪ I need to let you go♪ -- Demons by Imagine Dragons
View all posts by blamsart →
This entry was posted in Uncategorized and tagged generation 7, James, legacy, light the way to heaven, sim, sims, sims 3, sims 3 story, sims legacy, sims story, story, vampire, whitelight. Bookmark the permalink.