Here’s the second one shot to conclude the Holiday treats I have for you all! Enjoy 🙂

What a joke. That guy’s an absolute push over! With his fancy suit and his mop of red hair…I rolled my eyes. Yet he’s got dad wrapped around his finger. My older brother with the same golden eyes as I have, he’s the favorite. He’s going to be the new second in command you know? All the vampires are going to listen to him. They couldn’t care less about me.

Yet I have so much more power! I’m stronger! Tougher! Hell I can beat Kord in a matter of seconds! My dad can’t tell the difference between a leader and a follower. 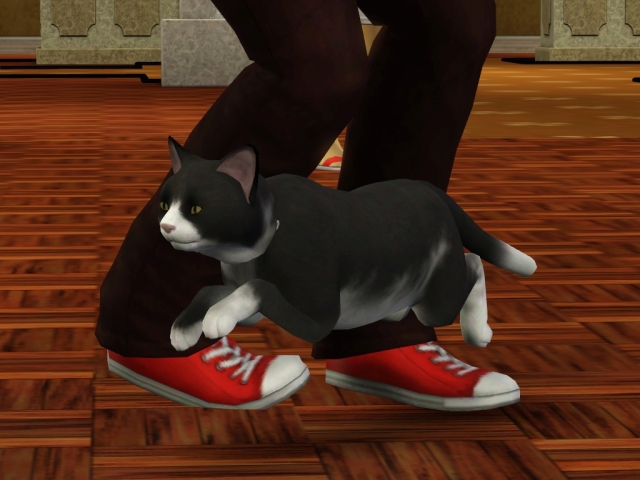 My feet suddenly met a foreign object and I tripped forwards, nearly falling face down on the floor.

“Moon?” I exclaimed in confusion as my cat sped off into a corner. I could just make out a small fresh wound on her side.

A sneaky snicker erupted behind me.

“Heh heh, you being a jealous ass again? Mumbling to yourself like a loser…HAHA!”

“Did you stab Moon!?” I asked, beyond pissed.

“Maybe…” She said feigning innocence. I had no doubt she had. After all the little wanna be warrior had already killed my two cats Trap and Bloodbat.

“I swear one of these days it’s not going to be my cat mom’s going to throw in the garbage, it’s going to be your dead body.” I threatened, and we both knew it was a real threat. After all, since all three of us siblings had the golden eyes, we were eventually going to have to kill the other two to get the throne.

Something I was determined to take. Dad’s throne was going to be mine.

“I’d like to see you try!” She said, sticking her tongue out before speeding off to the kitchen in a maniacal fit of laughter.

Oh yes, I was cherishing the day my sister’s dead body lay at my feet.

But today wouldn’t be the day. Oh no, that day was going to be planned to the last detail, so that I made sure that she suffered so much she’d end up leaving a ghost imprint. That’s how much pain I was going to make sure she felt.

Meanwhile though, with my big brother Kord busy being a pushover and my little sister being her usual bratty self, I had ample time to myself. So I went outside to enjoy the beginning of the sunset, just before darkness came to envelop the world.

I was on the grass, enjoying the solitude and the sound of my music blaring through my ears, when someone walked up behind me and spoke with a rather high pitched voice.

“You’re an obedient kid. Turn me into a vampire.” The person ordered.

“A prince can be a kid. Turn me into a vampire.”

“Some people think being a vampire is ugly.”

“Look at me! I’m absolutely gorgeous.” 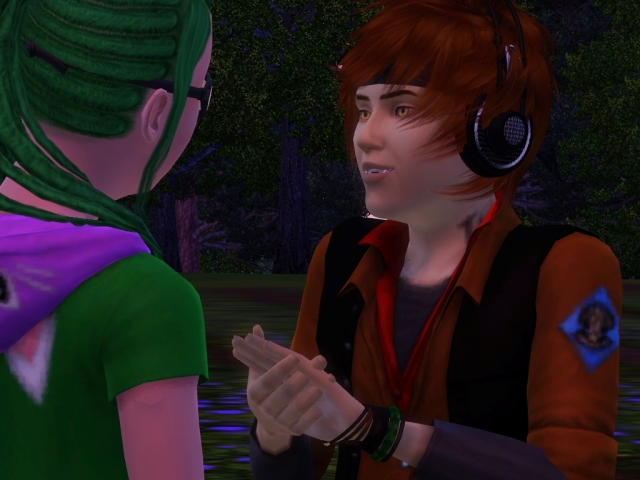 “What makes you think you’re ugly?”

“I’m like a patch of grass. You’ve gotta trim it before it overgrows.”

“Grass can be lovely.”

“That’s why I braid it. Turn me into a vampire.”

“I don’t turn just anyone into a vampire. It’s not going to make you prettier. You want to drink blood?” 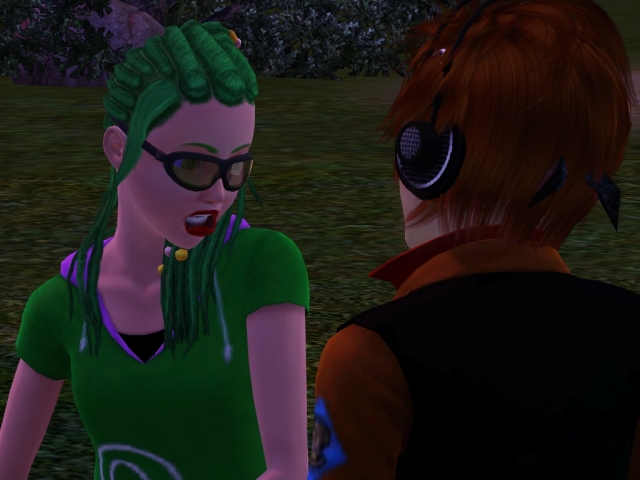 “I want to be a vampire, because I’ve never been one before.”

“Do you believe in past lives?”

“Turn me into a vampire. What do you have to lose?”

“A lot. You could be my first friend.”

“You don’t have any other friends?”

“I’ve only been alive for two days.”

“Huh. And you come to me first? Are you a lab experiment?”

“Do you believe in past lives?”

“No, but it’s starting to sound like I should.”

“I remembered more on the first day. I’m already forgetting. I want to be a vampire. I want kids too.”

“Kids? Going to be a lot harder if you’re a vampire.”

“But you get eternity as a vampire no?”

“I think I have an expiry date.”

“For the next life?”

“I’m a prince remember? I have duties.”

“Was that sarcasm in your voice?”

“So what does a prince do?”

“I’m supposed to kill my brother and sister to get my dad’s throne.”

“Yeah. My brother’s an absolute pushover and the best my sister can do is kill my cats. It’s going to be a piece of cake.”

“What are you going to do?”

“I’ve never really liked werewolves. Might start a war there. The witches are hella annoying too.”

“No. I don’t need one, but if I wanted one I bet I could have anyone I wanted.”

“Then we could have a thousand vampire babies and kill all the werewolves and witches.”

“That sounds like fun. But I don’t know if I want you as a queen.”

She suddenly stepped forwards and planted her lips on mine. She was determined alright, and I was pretty sure my lips were now red due to how thick she’d laid on the lipstick.

“I’m starting to like the idea.” I said with a smirk, and her first smile spread on her face. “You’re not ugly.”

“And you’re not sad anymore?”

“Minimum. You need at least a thousand to have an army no?”

“An army of one thousand of our children?”

“Our own little army.”

“Okay. I’ll turn you, but you’ve gotta promise not to ditch me.”

“Yeah I will. Do you promise?” 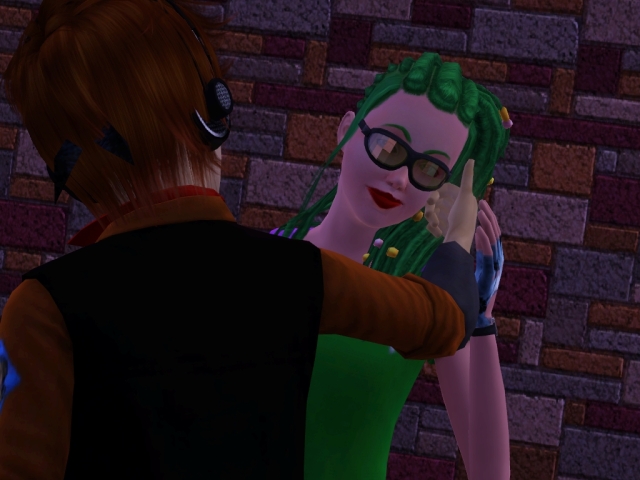 “Cross my heart and hope to die.”

That was an enormous amount fun for me.

Vote for the next one!

P.S. This one shot was meant to be vague and mysterious. I’ve hidden a few hints for a future idea of mine.

♪They say it's what you make♪ I say it's up to fate ♪It's woven in my soul♪ I need to let you go♪ -- Demons by Imagine Dragons
View all posts by blamsart →
This entry was posted in Uncategorized and tagged legacy, light the way to heaven, sim, sims, sims 3, sims 3 legacy, sims 3 story, sims legacy, sims story, story, vampire. Bookmark the permalink.

1 Response to ~ Our own little army ~